If you consent, we (Lynk & Co International AB), Google, Facebook, and Sitecore will use cookies and similar technologies to improve our services and show relevant marketing. You can withdraw consent and exercise your rights at any time. Read more in our Cookie Policy and in our Privacy Policy can find information how we process your personal data.

Just because you’re staying home doesn’t mean you can’t go on an adventure, so pop some popcorn and settle in to your comfiest armchair. Lynk & Co is partnering with the Gothenburg Film Festival to support filmmakers, share stories, and offer up unique experiences for our members. 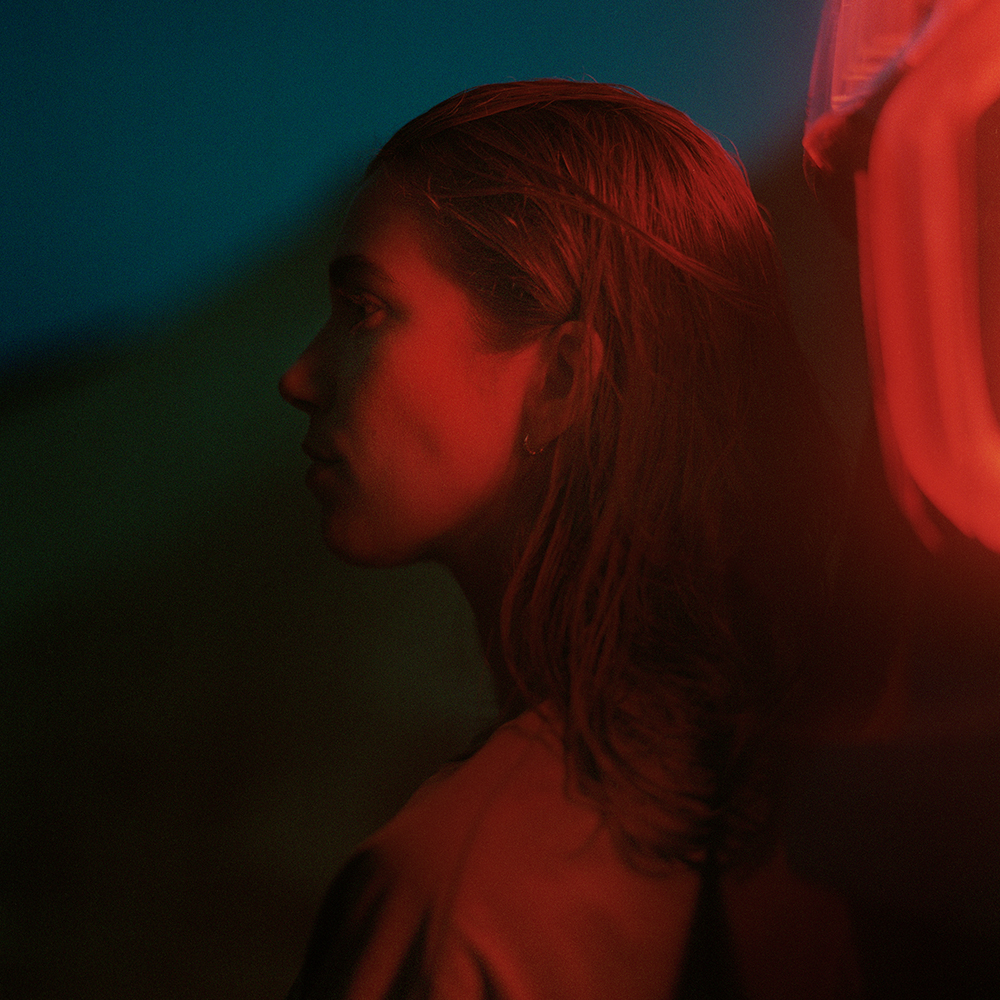 This year’s digital Gothenburg Film Festival runs from January 29 to February 8, 2021. It’s the largest film festival in Scandinavia and features 400 films from 80 countries. This year, the audience is invited to take part in 50 exclusive film premieres, interviews with filmmakers, workshops, and more, all from the comfort of their own couches.
Lynk & Co will offer up our Gothenburg Club as a safe, socially distanced gathering place for filmmakers and fans of the festival.

The fun doesn’t end in February, though. Throughout the year there will be the Gothenburg Film Festival Open Air in August; the children and youth film festival, Prisma, in October; and the digital streaming service Draken Film runs all year ‘round.

Let us know where you live and we can get you on the right track.
To the top